Why The Rich And Successful Get A Full Night Of Sleep 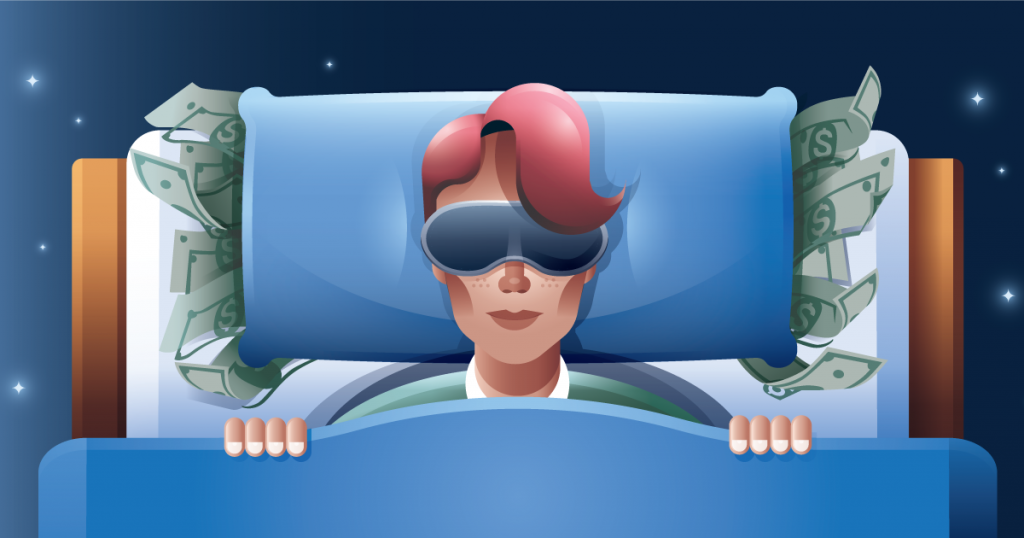 Many successful people get the necessary 7-8 hours of sleep a night:

“…vacations shouldn’t have to be earned… Time off isn’t a trophy you win for burning out. The pursuit of happiness is a right, not a reward.” – Adam Grant Organizational psychologist at Wharton

The Sleep Routines Of Successful People

The True Cost Of Insufficient Sleep

People who regularly get between 7 and 8 hours of sleep are 29% more productive than those who sleep less than 5, increasing their chances of success

“Sleep deprivation is an illegal torture method outlawed by the Geneva Convention and international courts, but most of us do it to ourselves.” – Ryan Hurd, independent researcher and founder of DreamStudies.org

How To Practice Better Sleep Hygiene

Sleep is one of the single biggest life improvements you can make. Here’s to your success!