The Sleep Routines of 50 Successful People 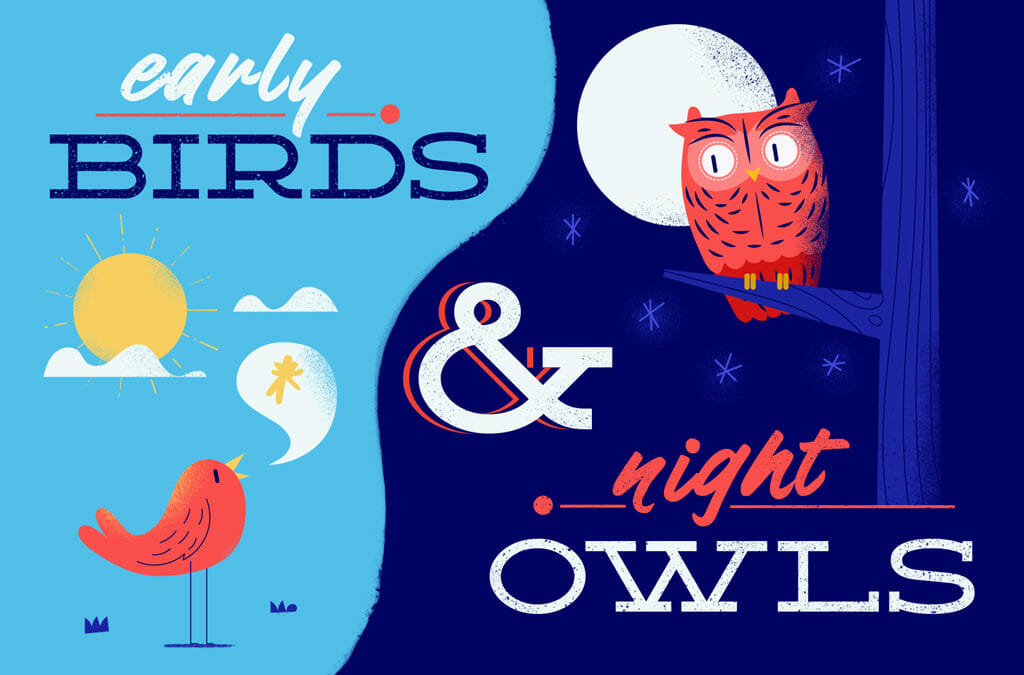 What if you could boost your chances of success just by lying down?

Sleep is an underrated resource in today’s time-obsessed world. Cutting short your sleep – or tolerating a night of discomfort and interruptions – is a serious false-economy.

Your memory, focus, and ability to think clearly are harnessed to your sleep quality. Good sleep, night after night, saves you making silly decisions or big mistakes. But it also powers your creativity and verve. An improved sleep pattern can transform a struggler into a superstar.

We wanted to illustrate this with some major league examples, so we researched the sleep patterns of famous high-achievers in recent history. Books, including The Daily Rituals by Mason Currey and Odd Type Writers by Celia Blue Johnson, provided insights into how these successful people prepare for bed, and how long they sleep.

Today we’re publishing our findings as a visual guide to the bedtime rituals of 50 big-hitters, from Donald Trump to Pablo Picasso. We’ve also created a new online sleep calculator to compare the amount of sleep you get to the people in our study.

How Much Sleep Do Famous High-achievers Get?

Our infographic illustrates what 50 successful people do before and after sleep, and how much sleep they get in the middle. It reveals that just a handful of these high-achievers are satisfied by fewer than 6-7 hours per night. Billionaire Richard Branson claims five hours is all he needs – although there could be other things keeping him awake at night. Winston Churchill also slept five hours a night, but topped up with a mandatory daytime nap. “It was one of the inflexible rules of Mr. Churchill’s daily routine that he should not miss this rest,” according to his valet, Frank Sawyers.

You can also see that the ‘short-sleepers’ tend to work right up towards bedtime. For instance, Dwayne Johnson’s busy schedule requires him to work late before sleeping like an actual rock. Meanwhile, the ‘long-sleepers’ take care of themselves by reading and/or relaxing to prepare for a sleep that is as deep as it is long. Marie Kondo calms down by diffusing a Japanese wood essential oil called Kuromoji to lull her into an eight-hour slumber.

Who is Your Celebrity Sleep Routine Buddy?

What time did you go to sleep last night? What time did you wake up? Enter these figures into the calculator to reveal your total sleep time and a comparison with the celebrities in our study. But remember, a good sleep routine requires regularity – so come back to check your results all week to stay as sharp and in-control as the most inspiring people on our chart.

For most people, anything less than 7-9 hours of sleep will impact their mood, focus, and higher-level brain functions for days. Of course, this might be how you work best! Donald Trump’s three-hour sleeps allow for the famous late-night and ‘morning bathroom’ Tweets that got him to the top. Chef Gordon Ramsay also sleeps for three hours – and became famous for the emotional outbursts that we associate with being sleep-deprived.

Our research began by compiling a list of current famous/successful people. We used The Daily Rituals book by Mason Currey to source some of the older successful/famous people and their night-time rituals. We then searched “Most Famous People of 2020” and “Most Successful People of 2020” to compile a list of current famous/successful people. Next, we found data on websites such as Business Insider, Brain Pickings, and Owaves.com – which lists the daily schedule of many on our list. Using these resources and more, we were able to piece together the sleep regimes of each of the celebrities in our study.

To help you get a closer look at our research, we’ve shared the data in an online spreadsheet: bit.ly/EarlyBirdsNightOwls